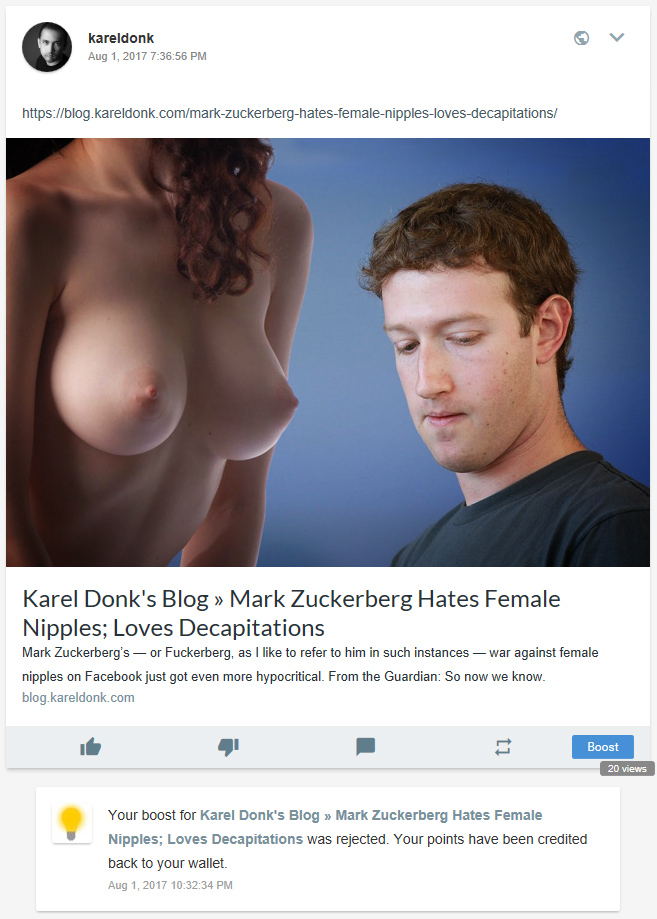 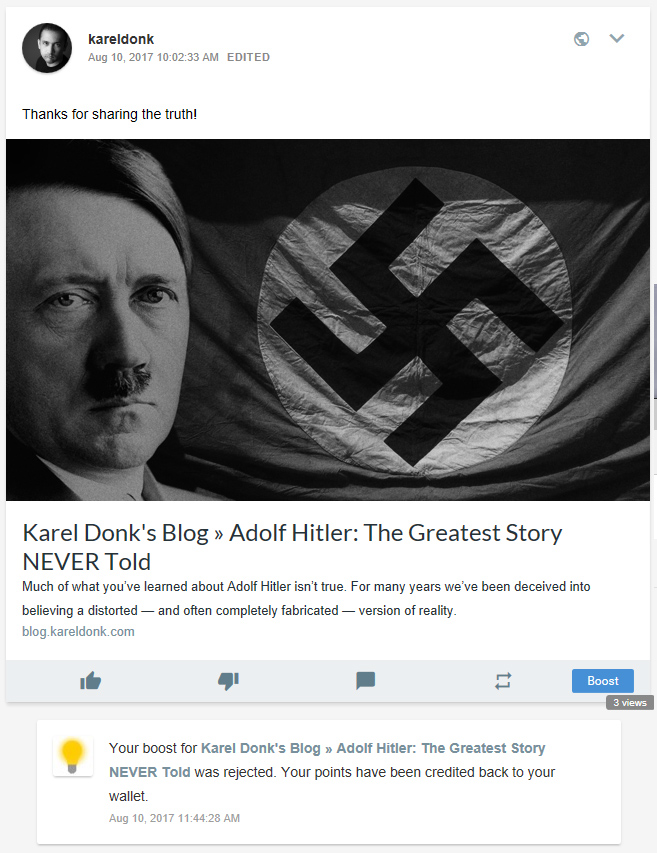 There are 68 responses. Follow any responses to this post through its comments RSS feed. You can leave a response, or trackback from your own site.